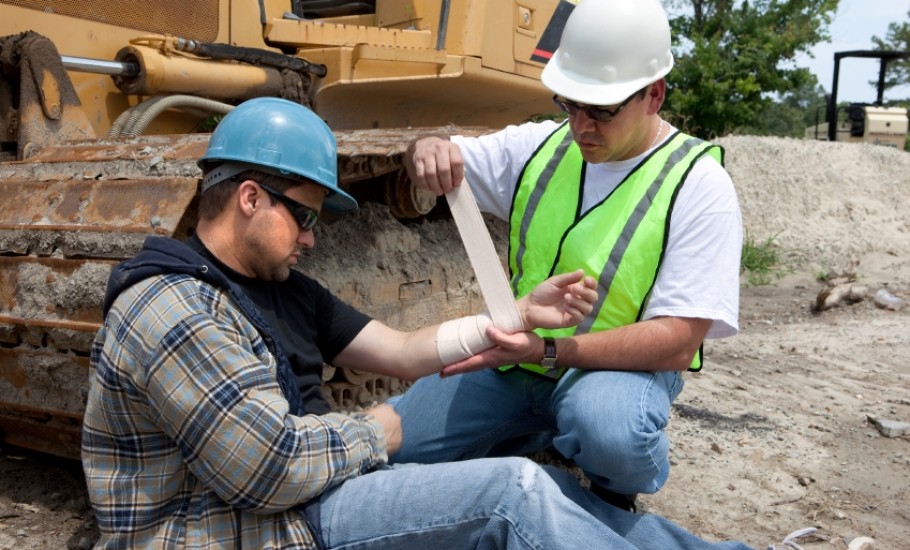 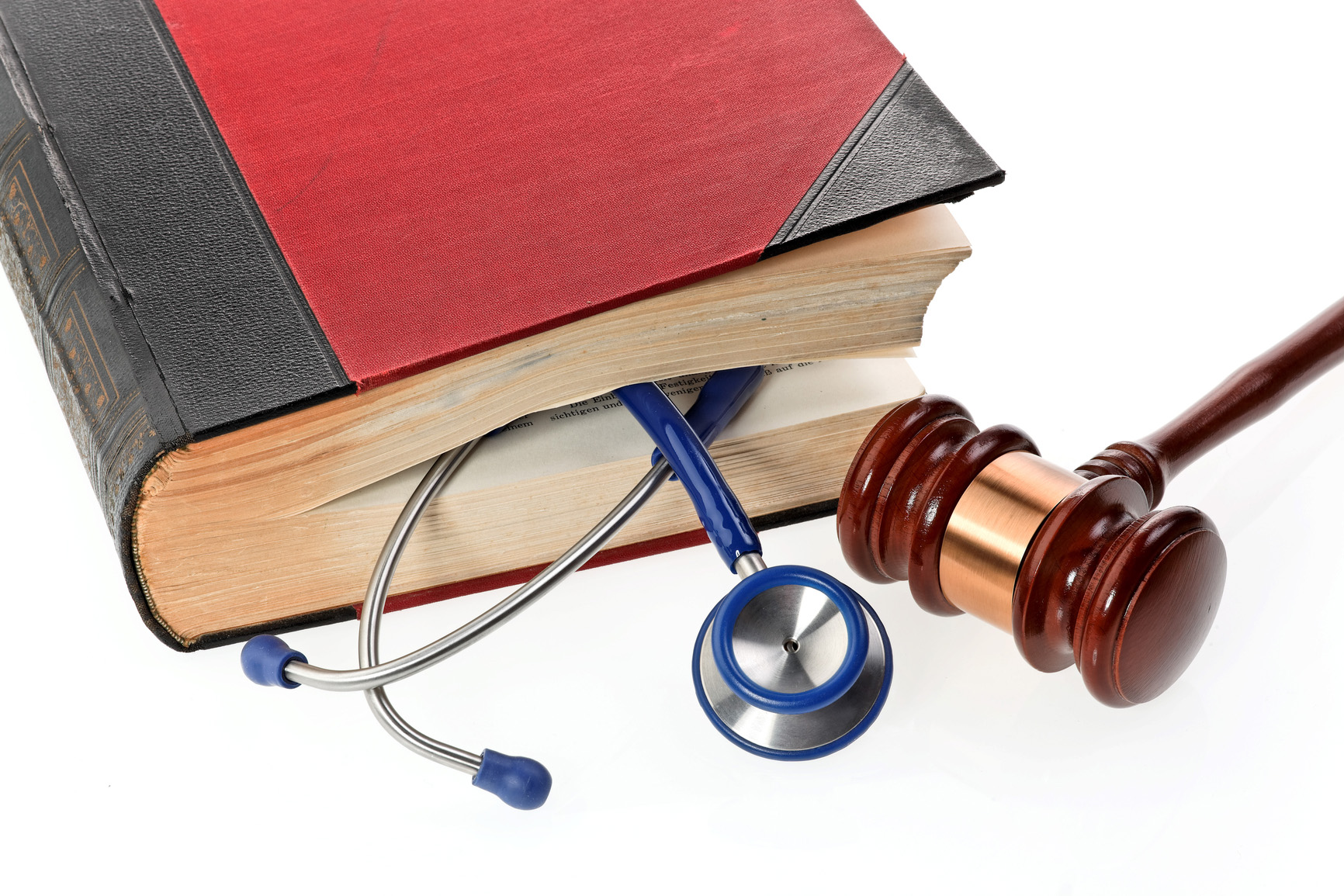 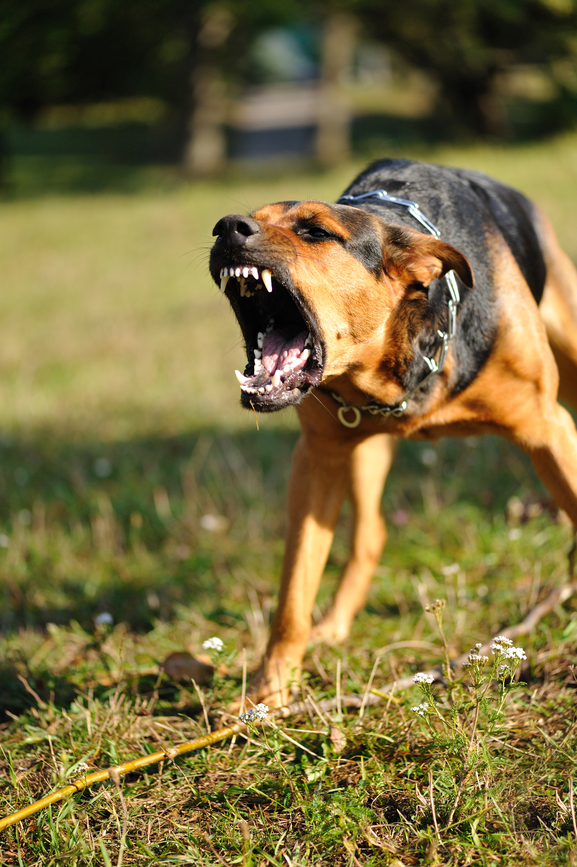 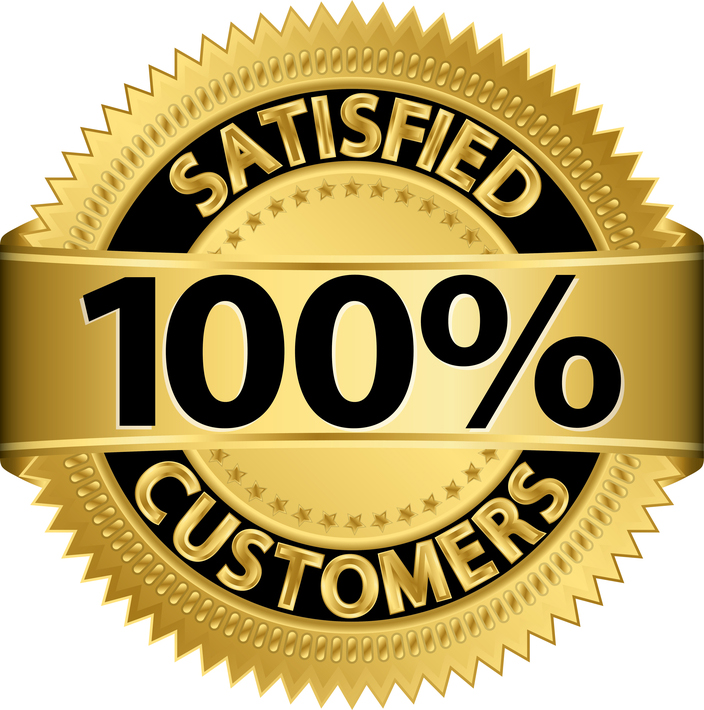 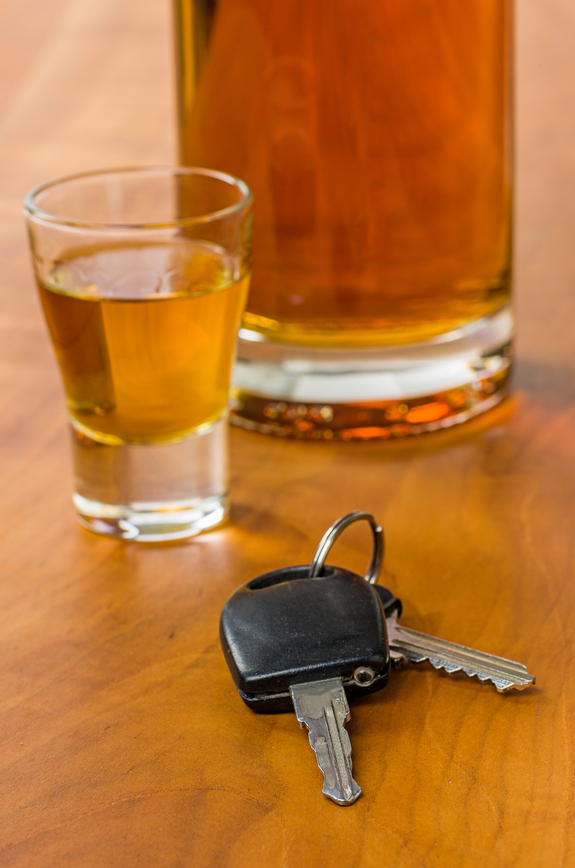 DUI Law Aventura Hallandale Beach Florida. Many people charged with DUI (Driving Under the Influence) or DWI(Driving While Intoxicated) in Florida have a particularly difficult time dealing with their criminal charge, often because it is the first crime with which they have ever been charged. DUI or DWI charges are made against approximately 1.5 million drivers every year. These arrests can result in serious consequences. A person who is convicted of a DUI or DWI can face heavy fees and penalties, a loss of driving privileges, and may be sentenced to serve jail time.

If you face a DUI arrest and prosecution, you need access to useful information and rock-solid legal advice. Not all law firms are experienced enough or equipped to handle every DUI case. In fact, there are many firms that dabble in DUI defense, but very few that focus their practices 100% on defending impaired driving cases. Some firms simply take your retainer fee and then try to plead you guilty at the earliest opportunity. 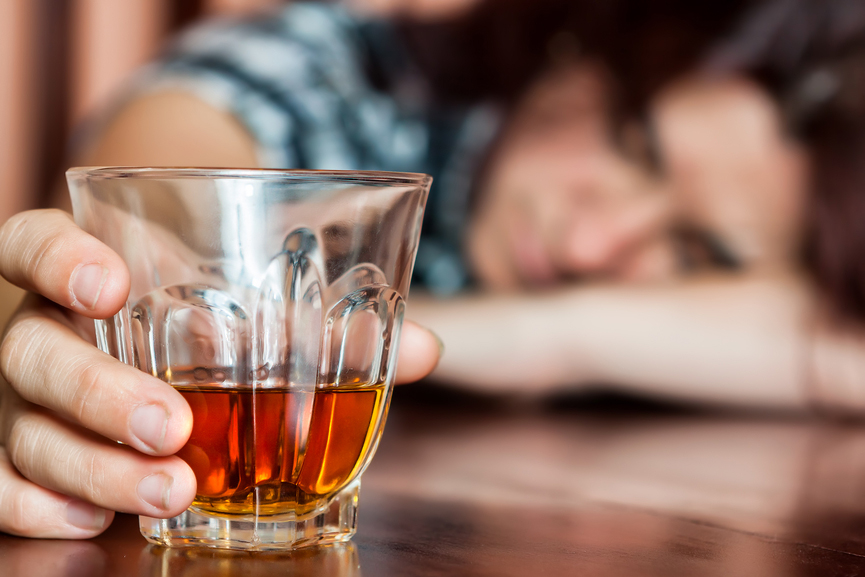 Public intoxication charges, often called being “drunk and disorderly”, is a legal charge alleging that a person is visibly drunk or under the influence of drugs in public. It is usually a misdemeanor crime under state and local law.

Should I Get a Lawyer for a Drunk in Public Charge?

Public intoxication laws exist to prevent people from disturbing others in public and to remove people who appear to be unable to stop themselves from hurting themselves or others.

By definition, a public intoxication charge usually has a number of elements, all of which must be met, including:

Many states also require prosecutors to prove that you seem so out of control that you don’t appear to be able to take care of yourself, or that you present a threat to the safety of others.

If you walk out of a bar or restaurant appearing tipsy, boisterous, behaving in a lewd manner, or swearing, there is a good chance that you may be stopped by the local police on public intoxication charges.

In many states, public intoxication offenses do not even require that you are drunk to be convicted of the charge. You simply have to appear drunk or high on drugs, even if that’s not the case.

Your behavior and demeanor will be a key component of the charges.

Another key element of any public intoxication charge is that you must actually be in public. What makes a place public? Is it located on government owned property? Is it a private facility where people gather, like a mall or sports stadium, or is it on private property that you own and out-of-view of your neighbors? 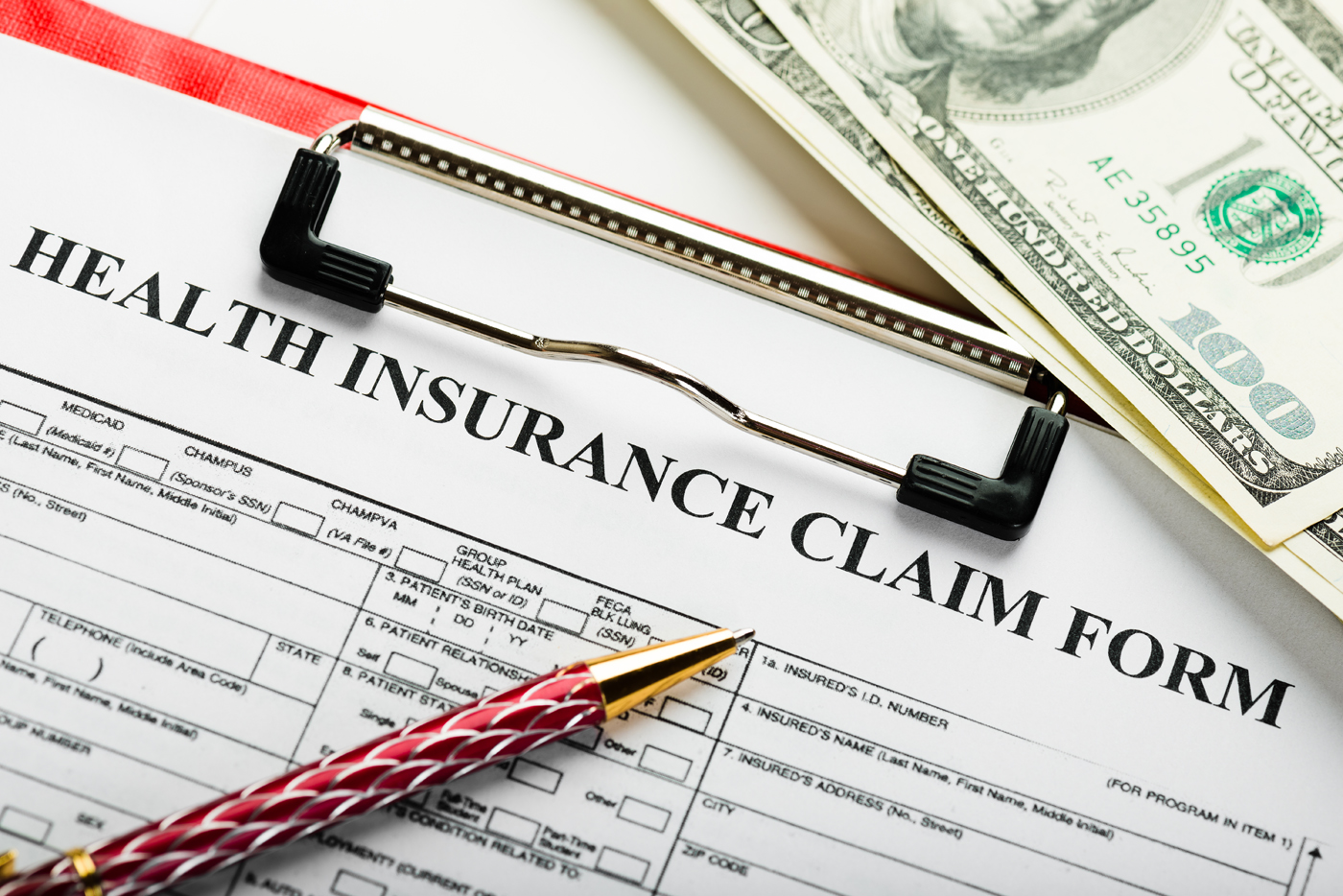 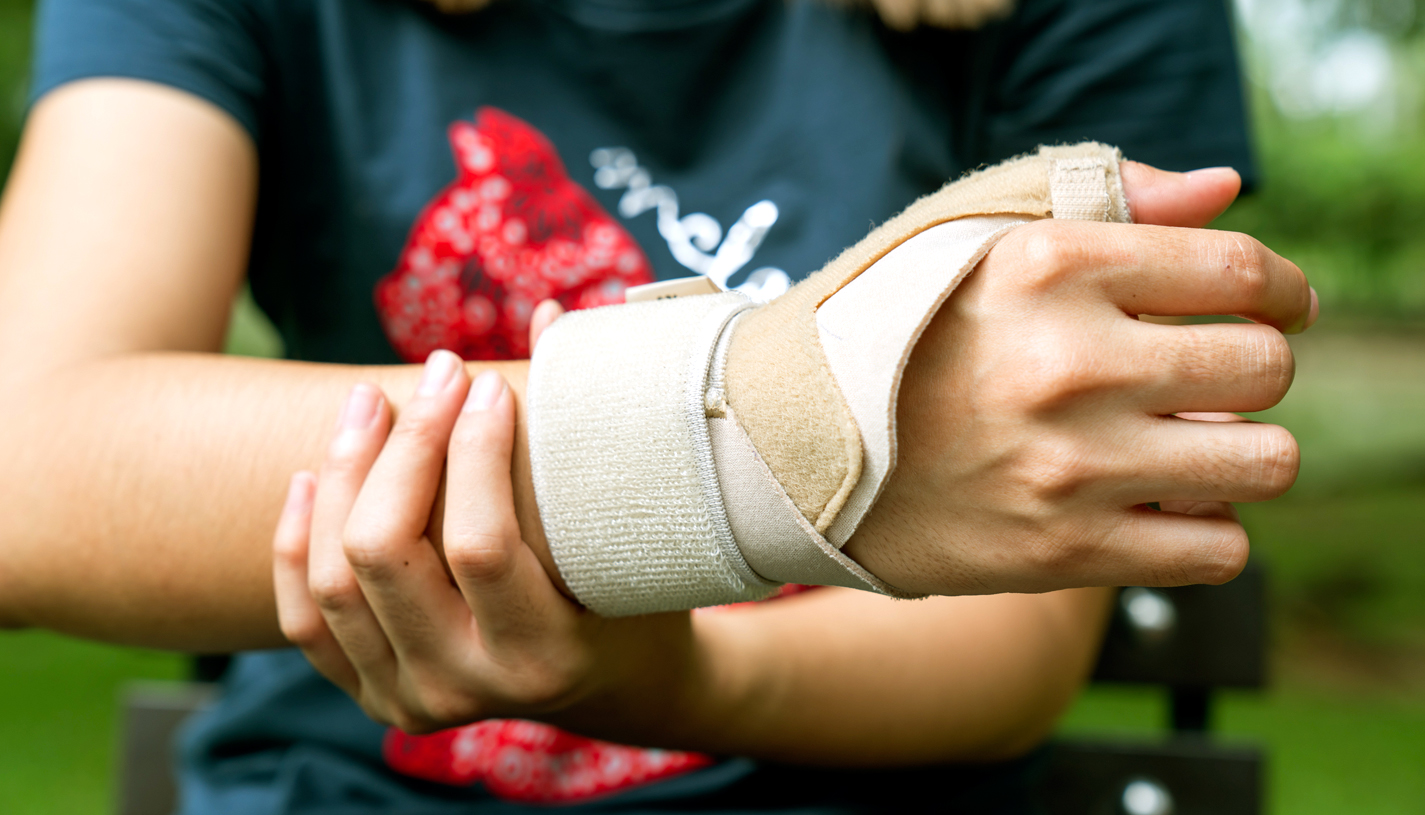